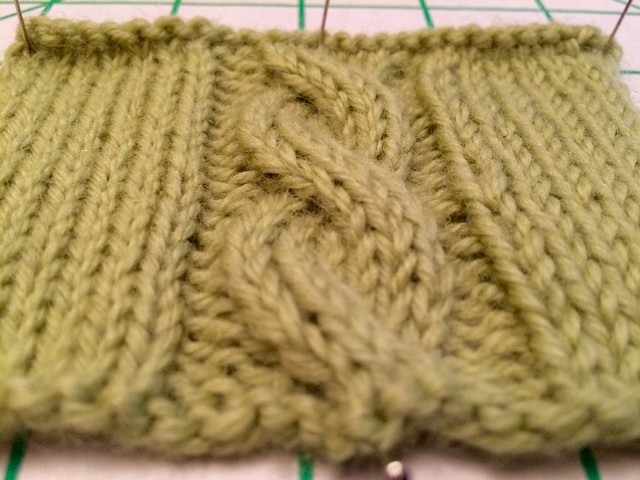 4 thoughts on “Knitting Cables Is Easier Than It Looks”